What’s up with our hashtag? We aren’t great at math, but as far as we can count, this is what we add up to: TSW + IRL, or, The Seventh Wave in real life.

We’ve long wondered: is there a way to create conversations offline that would otherwise only happen online? Meaning, how do you create a space, but also a place, for disparate points of view to discuss, engage, and interact without pretense or privilege? From the moment we launched our first digital issue, we focused on how to create offline avenues of physical expression. Forget who you will never be. Be who you want to become. Own what you’ve done, what you need to undo. And then share your experiences. By engaging with the public.

Speaking of events, it took us three “launches” to become a real thing. First, we launched ourselves toward a grant with an idea that felt immediate in February 2015; then, we projected our concept into the world and onto a water tower in August; but it wasn’t until November 11, 2015, that we actually became a thing: we published Issue 1, which featured words, art, and audio from 14 powerful voices. Shortly thereafter, more than 120 people gathered on the second floor of 61 Local to celebrate the work these voices released into the world.

We are forever grateful for everyone who has ever attended one of our events, from our intimate roundtable discussions to film screenings, traditional readings to watch parties, spoken word performances to live interviews, theatrical displays to rooftop parties. Though each event is different, the goal is always the same: to bring people closer together.

Just what are these events about? A brief description of the types we host are below, but to see what events we have on the docket, check the sidebar to the right:

Table Talk. We love bringing people together who don’t know each other. For example, at Open Books, one of the few poetry-only bookstores in the country, we invited 20 people from disparate professions — veterinarians, social workers, poets, non-profit leaders, doctors, journalists, activists, teachers, and more — to a roundtable discussion about the applications of power. For nearly three hours, we prompted people toward each other, asking questions like: What situations make you feel powerless? What makes for a “weak” leader? When was the last situation you were in that you felt a power imbalance? When is the last time you had to apologize / ask for permission for something? Who are the people in your life that you feel have power, influence, or agency over you? How do we arrive at silence, and when is it empowering or destructive? How do we push past the “agree to disagree” point without jeopardizing one’s own sense of existence?

Performances, Traditional and Non. While we crave those small gatherings, we also desire events that pull back the curtain on constructs. Things that are less curated, more immediate. Less scripted, more alive. Performances of thought, if you will. To celebrate the launch of our second issue, Labels, for example, we invited seven voices to take the historic stage at the Nuyorican Poets Cafe to read from the flames of yesterday. You can hear their voices on our Soundcloud account, where each performance exists.

And for Issue 6: Dangerous Bodies, we occupied a small theater in the Lower East Side in New York City and, in collaboration with the beautiful hearts of Say Yes Electric Collective, we hosted the event, “In This Body,” which celebrated the rough edges of our existence. One image is below, but you can see more photos here.

Watch Parties. Sometimes, you don’t need to host anything per se, but just be a host. In part, we want to observe and record together, because it’s important to be talking, together, and in public. Two such watch parties we hosted were for the 2016 Presidential Election (there isn’t much footage from that night, as few people could operate a camera by the time the final votes were in), but we did hire a videographer for our Olympics watch party, which you can watch & relive by clicking on the image above.

At our events, people share simmering thoughts, possible confusions, and lived experiences with total strangers, which is what we love most about these opportunities: the willingness to engage. It’s why we started The Seventh Wave way back when: to create communities of conversation.

We hope to see you at one of our events, and if you ever have an idea for an event that you’d like to co-curate with us, do be in touch: info@seventhwavemag.com. 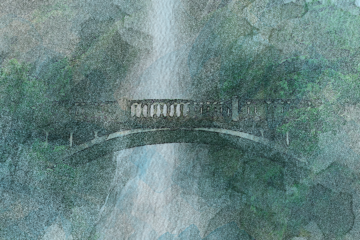 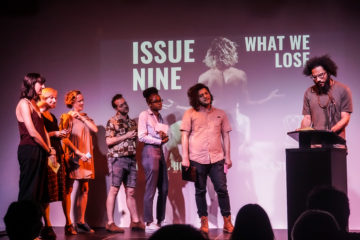 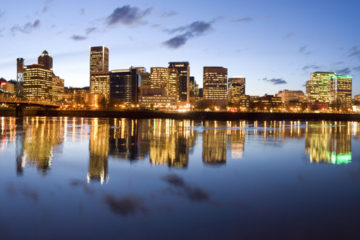 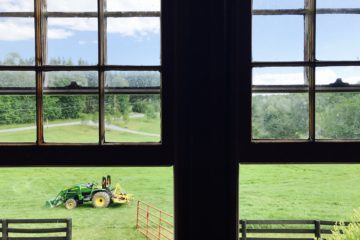 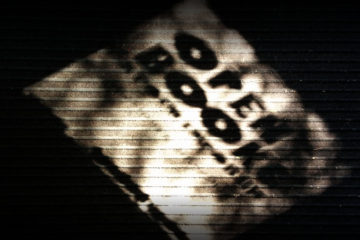 Power And: A Roundtable Discussion 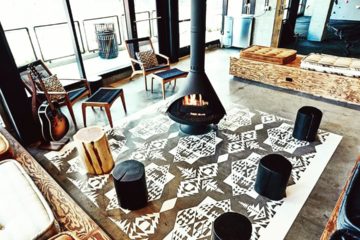 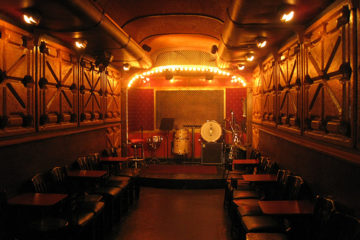 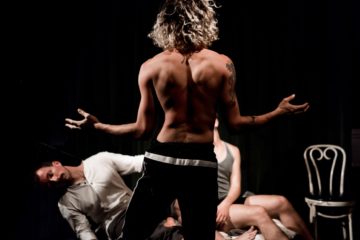 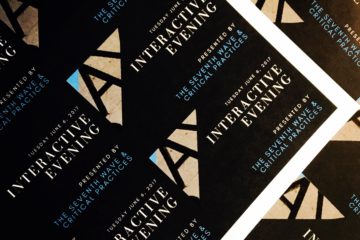 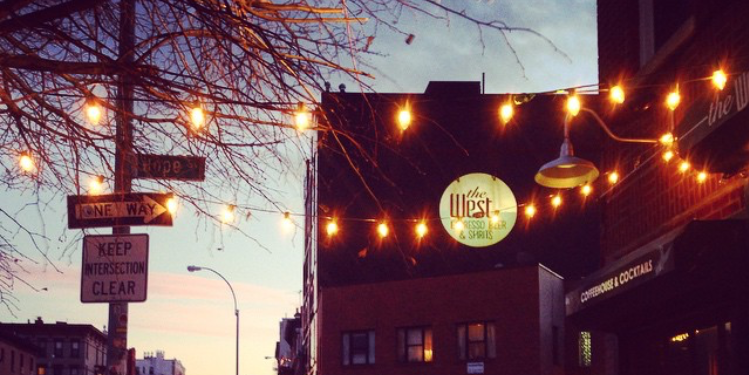