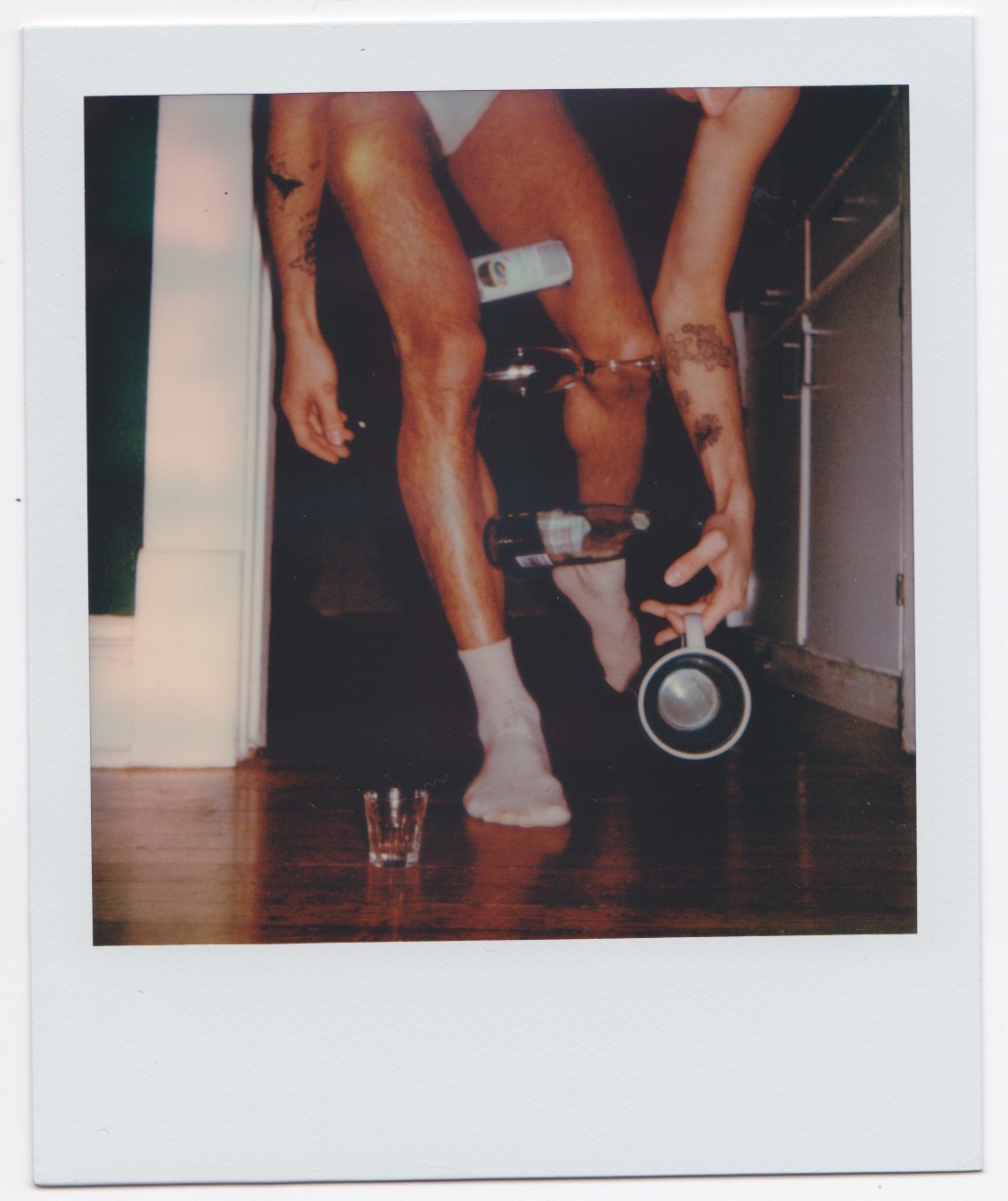 Tom of Finland, known for his caricature-like depictions of gay male bodies and sexuality, rose to prominence at a time when gay men decided they could benefit from a re-branding. The straight monoculture in the 60s was still in it first moments of even acknowledging the societal binary of Straight and Gay and, as is echoed today (though much less so), gay men were seen uniformly as sissies.

Around this time when the sexuality binary began its spread through our language and morality-sphere, assimilationistic gay men began calling themselves “Gay” rather than “Queer” as they had done in earlier decades. “Queer” insinuated that there was something inherently different about men who loved and fucked other men. The rejection of this label would last into the early 90s, when it would reemerge as an identifier for those of other genders and/or other sexualities who interact with the political and social world in radical ways.

Tom of Finland was a surrealist illustrator with a fixation on cartoonishly gargantuan dick bulges stretching perfectly tailored denim or leather pants and hyper-masculine dude-fucking. The (white) men in his drawings were hairy-chested and overflowing with muscles, aggressively impressing the point that being gay didn’t mean being soft and feminine, it meant being an alpha male inside another alpha male.

These days, I find that I have to momentarily forgive the overwhelmingly toxic levels of performative masculinity in his work (as well as his admitted and overt self-indulgence) in order to see the good that Tom’s work brought into the world at a time of intense governmental censorship. In the ‘60s, the U.S. government had strict anti-obscenity policies that forced publications that would otherwise be pornographic to disguise themselves as physical fitness and health magazines. Tom’s work was featured on the covers of magazines under the “beefcake” genre, and its social impact, both positive and negative, eventually led to the Supreme Court trial of MANual Enterprises v. Day, wherein the Court ruled that the nude male body was not inherently obscene, which was a win for gay men and a definitive step out of a large degree of oppression. The ripples of this case eventually gave way to the availability of porn as we enjoy it now, but more importantly, it empowered gay men to be more gay more of the time.

Of course, there’s nothing wrong with appreciating highly technical, impactful, and distinctly stylized artwork that also sparks arousal, but gay men continue to worship the work of ToF as if it is as radical now as it was then. As I scroll through the varied hashtags of queer art through Instagram, I see the echoes of his work in the overwhelming amount of muscular male bodies done by (mostly) young male artists. In the context of Instagram (especially right now), censorship is a big deal since disciplinary actions seem to be unfairly swayed toward all non-straight people. But as trans and non-binary artists attempt to raise their voices about an opportunity that never existed to them stretching further out of reach, their voices get lost among the influential cis gay men who are lamenting a once (socially or monetarily) lucrative opportunity that is being taken away from them.

The inequity here becomes further disparaged by the widespread use of the word Queer by gay men looking to define themselves as more subversive and equally as oppressed as those of us who don’t have the privilege of being able to move in and out of Visible Queerness or Otherness. It has become popular for gay men to think of the word queer as synonymous to all who fall under the LGBTQ+ umbrella, but the danger there lies in attempting to equalize all of us before we’ve actually become equal both politically and in our local communities.

There is no clear way to lay down borders between labels of identity, but whereas “Gay” has taken several steps toward normalcy over the decades since the 60s, “Queer” still feels like an outlier. And though gay men are not always safe in all parts of our country, where they experience violence, trans people are murdered.